Known as The Hill City, Lynchburg was founded on the banks of the James River.  The rich history of the city has recently spurred an active preservation and revitalization of the downtown area along the river.  Companies like Genworth, BWX Technologies, AREVA, and even J. Crew have major operations and facilities in Lynchburg but the biggest employer in the area is Liberty University.  A private Christian institution, Liberty has been one of the fastest growing universities in the country with major expansions in both academic programs and facilities.  Lynchburg is also home to smaller academic institutions like Lynchburg College and Randolph College.  Whether you are looking for a one bedroom apartment near a school or a three bedroom convenient to the office, NEST has an furnished solution that is perfect for you. 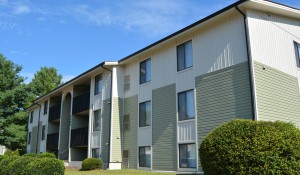 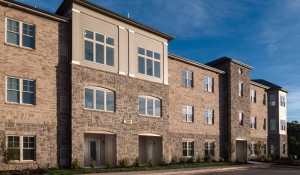 The Gardens on Timberlake 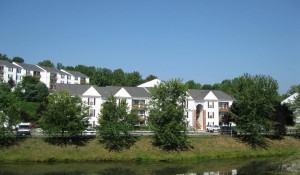 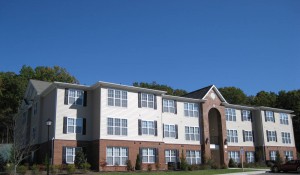 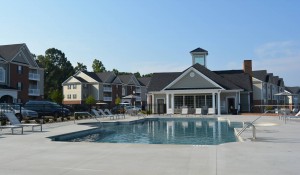 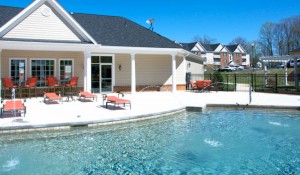 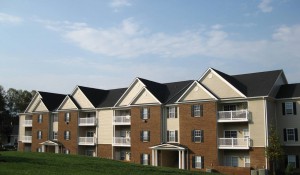 You deserve a relaxing and safe living space.

Get a Free Quote